What is Wave Energy?

The energy in ocean waves mainly comes in an irregular form at all times of the day and night. Solar energy causes winds to blow over vast ocean areas which, in turn, causes waves to form, gather and travel huge distances to the shoreline of continents. The wave height, period and direction are primarily dependent on the wind properties (speed, direction and duration) and also the area of the sea (fetch-length and depth). There is surprisingly little loss of energy in deep water ocean waves, so as they travel to distant shores they continue to ‘collect’ more wind energy. However, as waves approach shallower water, their energy is greatly dissipated due to ground effects and this causes the dynamic, chaotic and highly variable environment we know as wave-breaking close to shore. The machines used to exploit energy in shallow or deep water are known as wave energy converters (WECs). The Seapower Platform operates in deeper water, and on the surface where the energy is highest.

“In order for an oscillating system to be a good wave absorber it must also be a good wave generator” (Falnes, 1978). An offshore SeaPower Platform, deployed in relatively deep water (>50m) is such a device.

This map shows the wave regimes throughout the world. The values refer to the annual average available wave power in kW per metre width of wave crest.  The areas with the most potential for wave power absorption are those along continental western seaboards with higher concentrations at the higher latitudes. Note the high incident power 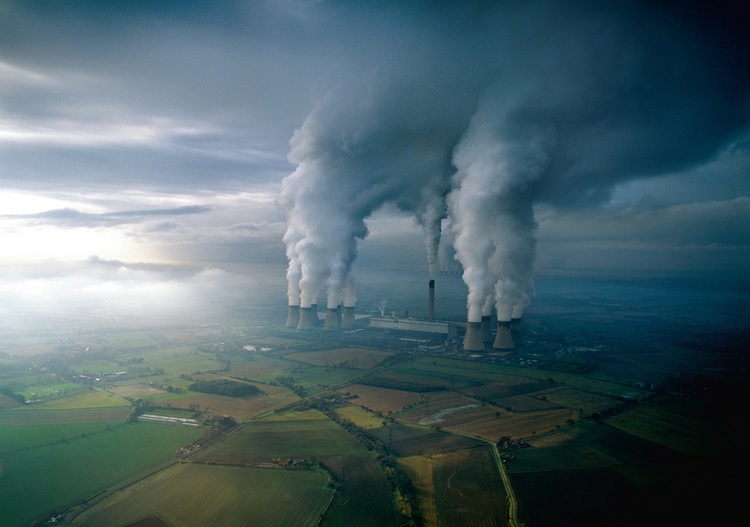 The Time is Right

Traditional oil & gas production rates are beginning to decline. Energy security for all regions of the globe is now at a critical stage. Hydraulic fracturing “Fracking” of hitherto unreachable oil and gas is proving to be extremely costly to society (monetarily and environmentally).  This fact, combined with a collective shift in focus towards the exploitation of sustainable and renewable energy resources has triggered recent interest again in the wave energy sector.   The engineering challenges of wave energy production are slowly being overcome. Seapower has learned from the mistakes of earlier device developers who, ill advisedly through investor pressure, put their ideas into the water too soon. Seapower has resolved many of these engineering issues through small scale trials, numerical and physical modeling. We won’t build big unless we are sure as engineers that the time is right.    The Seapower Platform, by combining the high performance of its base machine with the right PTO technologies and promising cost benefit outcome, is likely to become a forerunner in this most challenging of renewable energy sectors.